The Northern Lights, also known by it’s official name of aurora borealis, is a natural light wonder of the world. This natural electrical event is characterised by the appearance of bright green, yellow, and blue lights that stream across the night sky. The lights are most visible near the northern or southern magnetic pole. The aurora borealis is caused by the interaction of charged particles from the sun with atoms in the upper atmosphere. In the north, the lights are called the Aurora Borealis, and in the south, the lights are known as Aurora Australis.

These phenomenal lights are a must see for anyone’s bucket list. While they are visible in a lot of locations around the world, here is a list of the best locations to get a glimpse of this natural wonder. 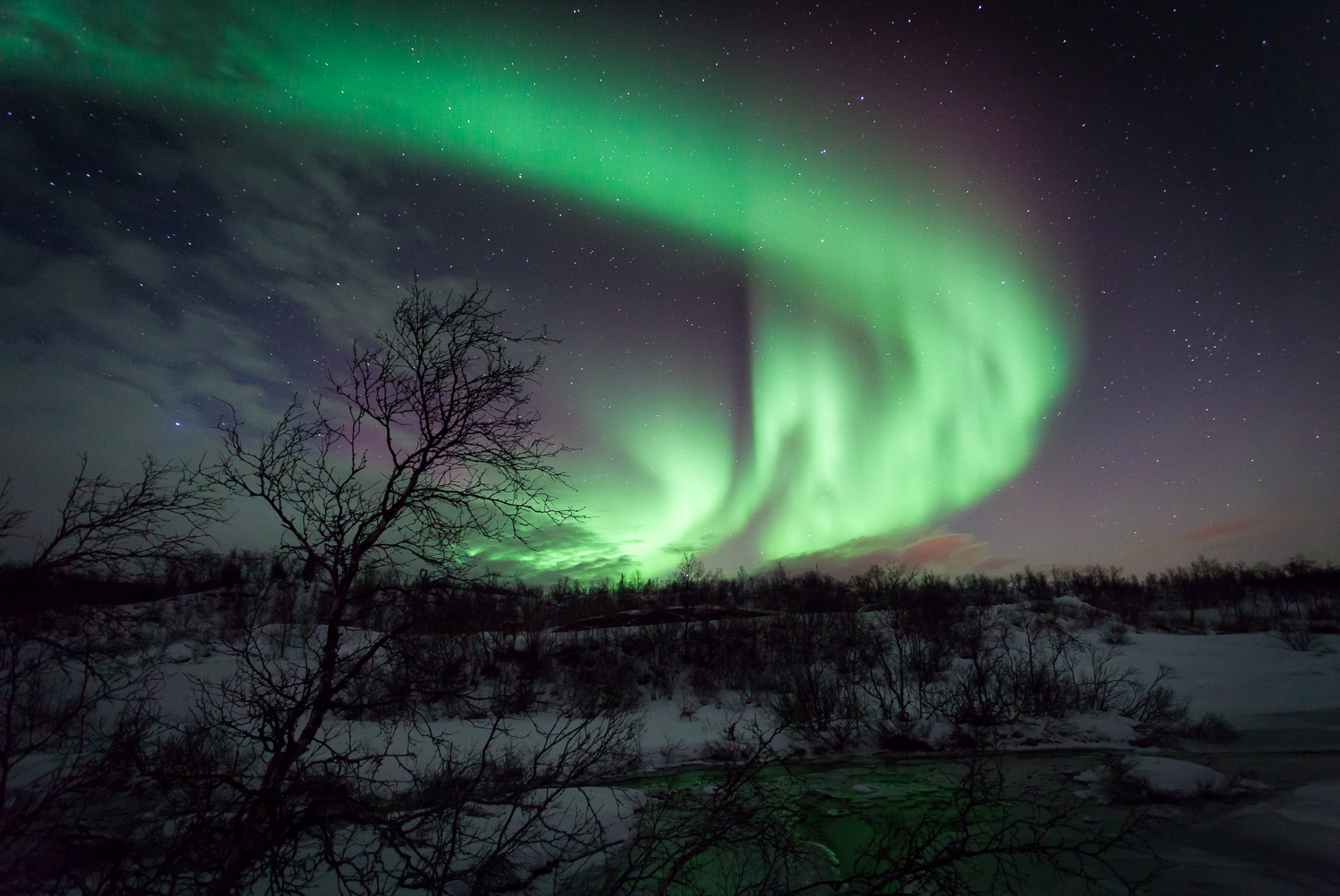 Norway is home to various locations that host absolutely astonishing locations to view the Northern Lights, although Tromso comes with much more than just a sighting. Tromso has the highest probability of actually witnessing the Lights, and is easily accessible by plane or other means of transportation.

Tromso has various activities including dog sledding, sleigh and reindeer rides, boat tours just off the coast, and accommodation and restaurants themed for the Northern Lights. All around Tromso provides the optimal experience. 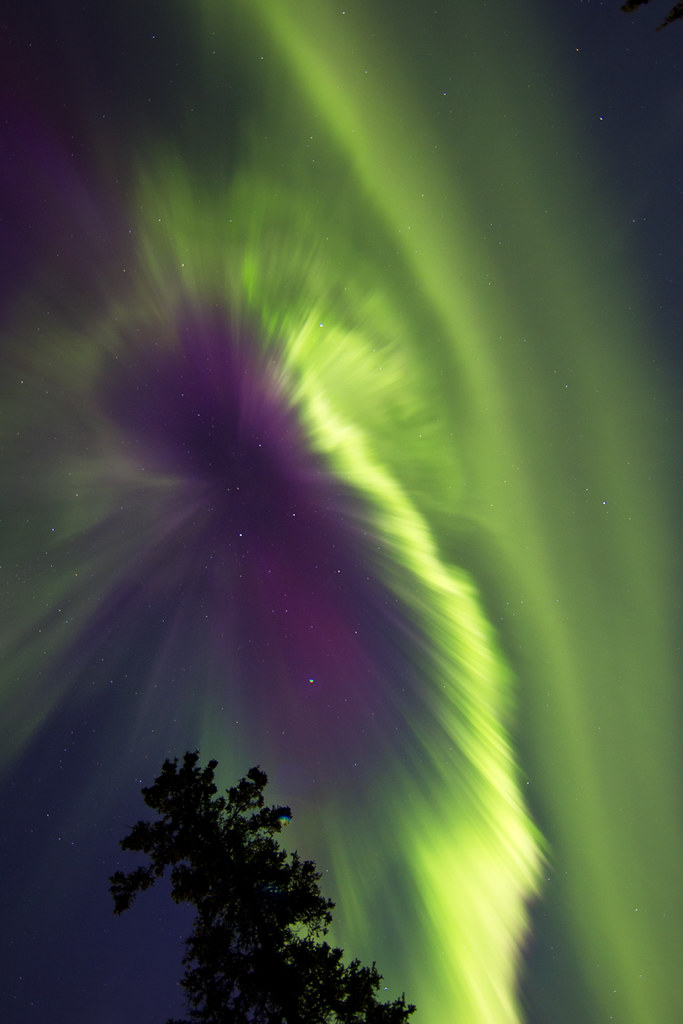 Coming over to North America, the Yukon Territory in Canada hosts amazing views of the Northern Lights for most of the year. From September to April there are various tours available throughout Yukon that will make for a memorable experience. Although it’s not guaranteed to see the lights, the experience is well worth the trip regardless.

Fairbanks is often referred to as the best place to witness the Northern Lights in the United States. The area is in an optimal location, being located under the Auroral Oval. Viewing time for the lights is similar to Yukon, with the best times from September through April.  The best time to view the lights during that time period will be in the dead of winter.

Fairbanks is easily accessible and there are various tour operators that offer wonderful experiences for optimal light viewing. 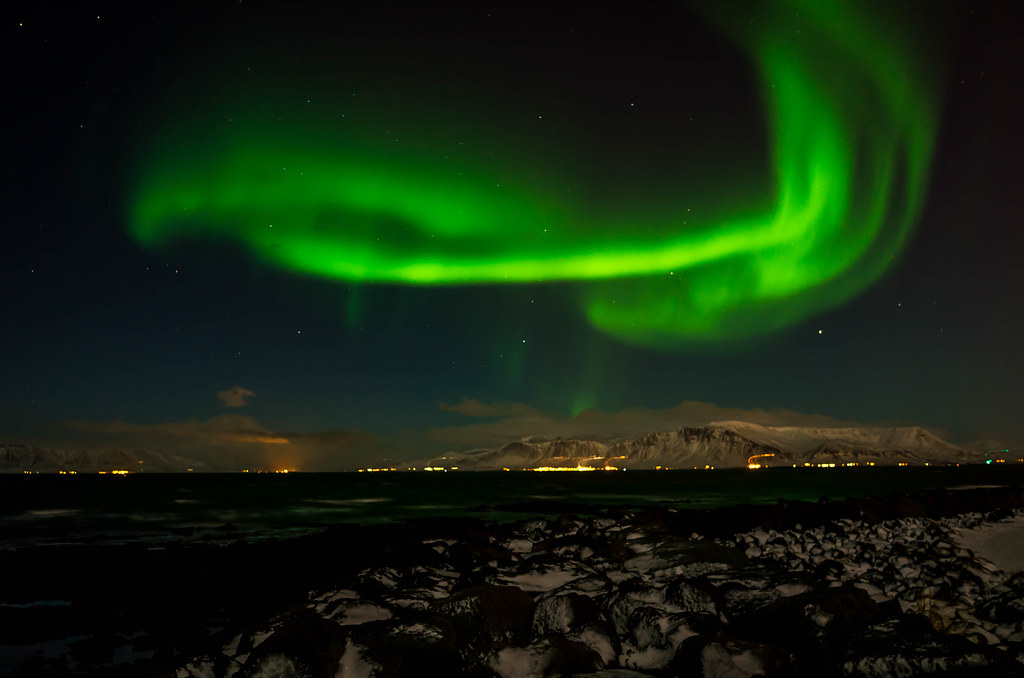 Iceland is an extremely beautiful country, full of beautiful scenery, waterfalls and glaciers. With its Northern position and clear sky’s, Iceland is a truly amazing location to view the Northern Lights. During the winter months, again around September to April, you can visit Iceland for optimal viewings. From Reykjavik, you can hire a car and drive about 15 minutes out to Alkanes, where you can view the lights over a beautiful bay. 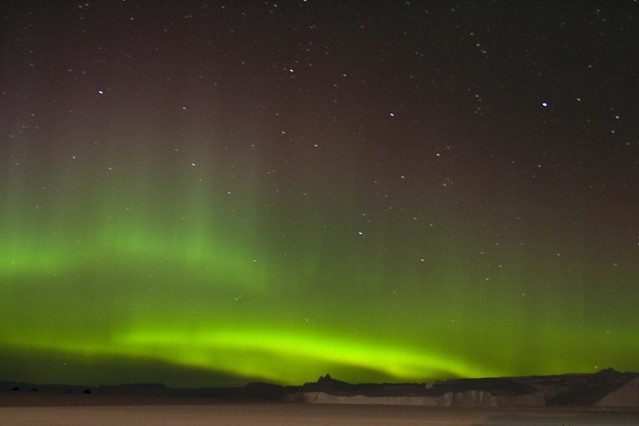 Coming down south, Tasmania is one of the best locations to view the Southern Lights, in the world. You can get a good glimpse of the lights anywhere in Tasmania, although a popular location is the South Arm Peninsula, about 40km from Hobart, easily accessible by car.

The lights can usually be viewed all year round, but optimal viewings are usually in September. The lights can be unpredictable, making scientific reading inaccurate.